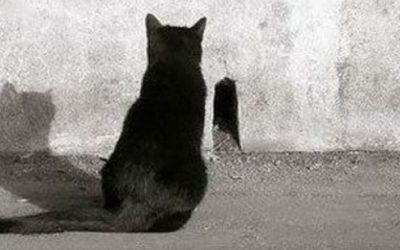 Patience is a virtue

I seem to recall hearing that when I was younger and rolling my eyes dramatically. But today, in a world where everything happens at the touch of a button, maybe we could all do with strengthening our patience. Gone are the days when you would wait 14 days for... 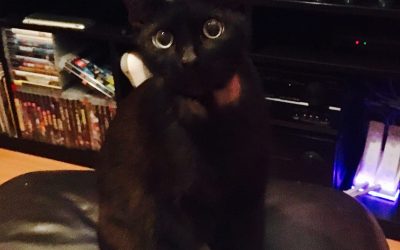 Like many crazy cat ladies, I am the proud owner of two cats. Well no, that's not entirely true - I am merely fortunate to be living with the human that two cats selected to be their human slave carer. Today we took our youngest cat, Dexter, to have a front... 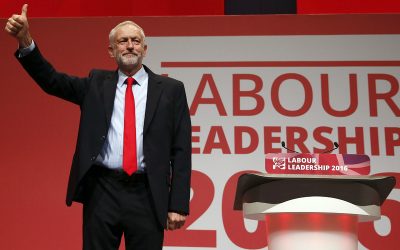 Don't let my title fool you. I love Jeremy Corbyn. The media has been biased against Jeremy Corbyn, yet despite that, the Labour Party membership has grown to become the largest party in Western Europe. More than 300,000 members voted him as labour leader this week,...

Perhaps the one good thing to come out of the referendum is that people are waking up to the idea that there seems to be a lot of corruption and bad decisions being covered up. There’s a lot of lies being told and we’ve had enough. 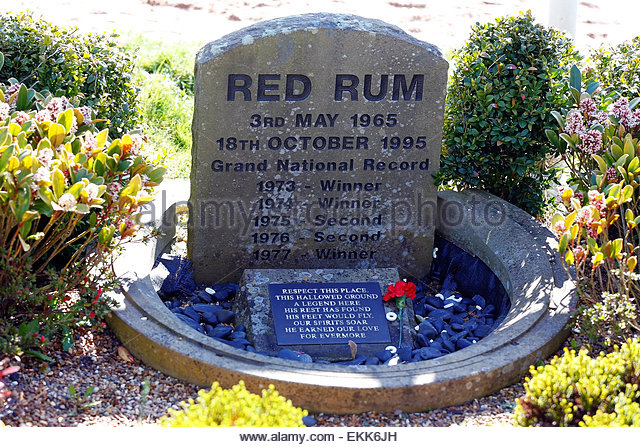 Why is the national press so determined to shame our girls?

When it comes to Aintree, it’s difficult to tell whether the sport is the horse racing or the people watching. If the Daily Mail coverage is anything to go by, the three day event is just an opportunity to ridicule the people of Liverpool. 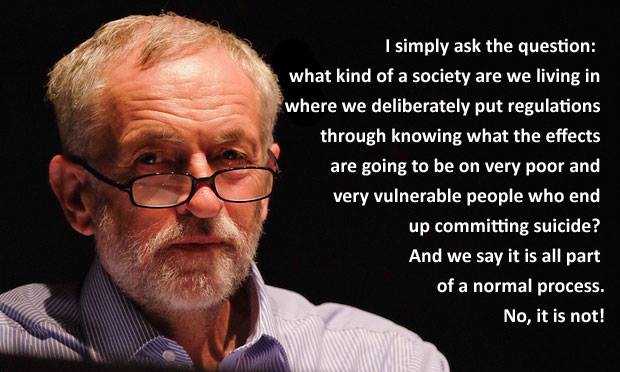 The Corbyn Effect – Or how I finally started caring about politics.

Politics has been so far removed from my day to day life because I can’t relate to the people who run the country. Finally there’s a party leader who is real. Hopefully he’s given a whole generation hope that we can make a change.

So the new Ghostbusters trailer landed… And Twitter is fuming!

In case you missed the furore on Twitter last week, the new Ghostbusters movie trailer was finally unveiled… And it seems that fans of the original movie are not impressed.

Or at least, if they are impressed they don’t want to admit it. 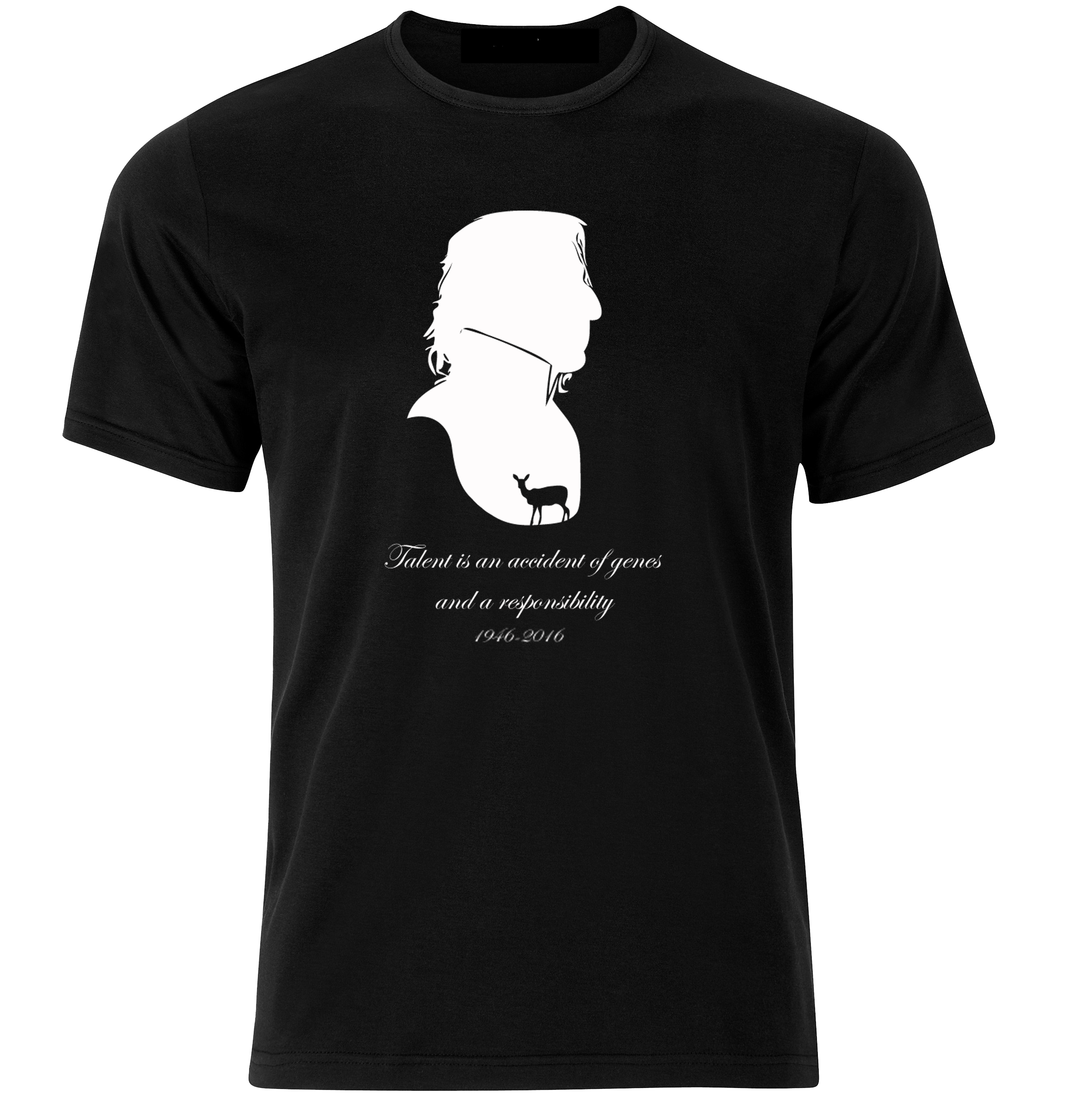 David Bowie & Alan Rickman: Will we ever see their like again?

I’m always saddened when a celebrity passes. But then I get over it really quickly because, while it’s sad that they won’t make more music or appear in more films their passing has no direct impact on my daily life.
But I was truly upset when I heard Alan Rickman had died. 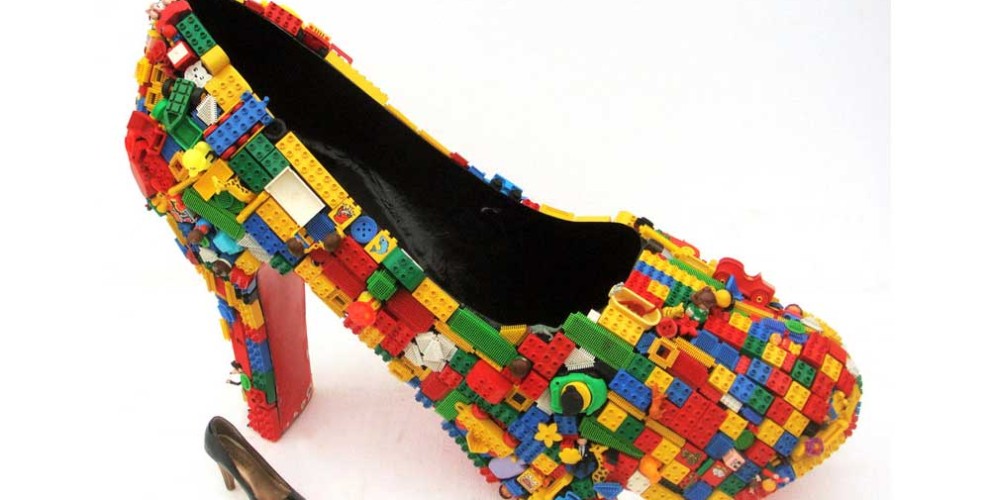 Having reached the dubious level of late 30s, I’ve found myself thinking about things that I wish I’d known when I was a bright eyed twenty-something.

How are you feeling today?

Mental Health is often misunderstood, whether it’s stress, sleepless night, panic attacks, we’ll probably all experience some kind of mental ill-health at some point in our life time. Here’s my (limited) experience.

My sister has always been very close to our Aunty. She talked to her about boys and things that she didn’t want to talk to mum about. When my time came round, my sister filled that same role perfectly for me. And I vowed that I would be around to do the same for my niece.

The hierarchy of football supporters

There’s an unspoken hierarchy of football supporters, from the armchair fanatic to those that travel around the world, but whatever your level of support, we’re all singing the same songs and we’ve all got something to say.

Steven Gerrard is a Liverpool legend. After 17 years, 502 league games and 708 senior appearances, he’s scored 185 goals and won 7 major honours. Losing to Crystal Palace in his final home game, doesn’t change any of that, and it shouldn’t cause any more outrage or disappointment than any other defeat.

Look at my Cats…

The king of music parody, "Weird Al" Yankovic, has absolutely outdone himself with his take on Robin Thicke's Blurred Lines. Check this out - I'm hoping that watching it will help me with my grammar... http://youtu.be/8Gv0H-vPoDc

A Groom Goes All Bryan Adams To Surprise His New Wife

As romantic gestures go, this has to be up there among the best – and if it’s not, it has to win the prize for being the funniest.