Following my Car Free Day a couple of weeks ago, I’ve become quite a convert to public transport.

Sure it takes longer, but that doesn’t have to feel like a waste of time. Of course, if you’re on the train during rush hour and it’s standing room only, that feels quite miserable. But for most of the journeys I’ve made, I’ve been able to catch up on emails, write up newsletter articles, crochet, I’m even writing this on the train on my way to Aigburth.

And while rush hour is stressful, for those like me that can work flexible hours, stressful train and bus journeys can be avoided.

But driving is also stressful. When I was shortlisted by Labour’s Mossley Hill Branch as a potential candidate I was in two minds. I love the area, it’s so similar to where I grew up and still largely consider home. There’s a sense of familiarity about Aigburth that is comforting. I instinctively understand the issues residents have and need support with.

But I live in Fazakerley. The furthest possible point in Liverpool from Mossley Hill. The fastest route hits all the horrible driving spots: the double roundabout in Norris Green, Childwall 5-ways, the roundabout/traffic light combo where Queens Drive meets Menlove Avenue and Allerton Road. In fact, do I need to say more than Queens Drive?

I weighed up the pros and cons and decided that after a few journeys I would get comfortable driving the route.

But still, the entire journey is made with a knot in the pit of my stomach that doesn’t go until I cross Allerton Road and see the sign for Mossley Hill.

Not long after being selected as the candidate, I started getting emails from residents, and chatting to residents on the doorstep. It became clear that the issue of traffic and parking was of concern to a lot of people.

The lack of parking available makes it difficult for someone coming in to the area to park without inconveniencing residents. I quickly began to feel guilty about this, especially around Mersey road and when I started the knitting group at Coopers I started parking on Otterspool Prom to avoid bringing my car to a road that is already under more pressure from cars and traffic than it was designed to deal with. 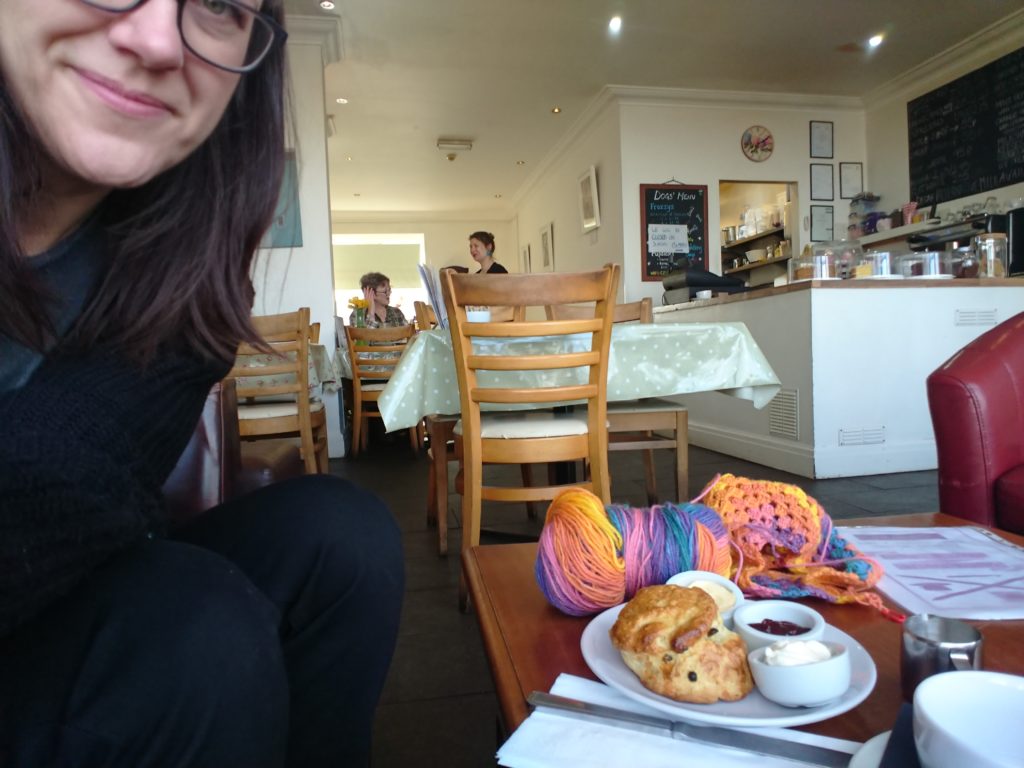 But it’s not just the lack of parking that concerns residents. It’s the air pollution and impact on the environment. And it’s the safety concerns of having too many cars causing congestion, blocking views, making it difficult to cross the road, in areas where there are a lot of footfall due to schools and public transport links.

The Mossley Hill Matters event, identified that the real solution is to reduce the number of cars. How can I advocate for that, then climb into my car and drive home?

I don’t want to be a culprit of the very thing that causes distress to the residents I hope to represent.

I’ve fleetingly thought about giving up my car in the past. Usually when my car is in the garage for its MOT and I find myself using the bus to get to work. But back then I was always relieved to be reunited with my car.

However this time, perhaps because I lost a lot of weight and have more energy now, or because I’ve felt the benefit of walking more, I feel much more relaxed when I don’t have to worry about driving anywhere. There’s a great sense of freedom knowing someone else is dealing with the rush hour traffic, while I catch up on social media.

My car insurance is due for renewal next month and I’ve decided not to renew it. I’m going to be car free. For the good of my health, wellbeing and the planet. So if anyone wants to buy a 20-something year old, automatic Nissan Micra, let me know! 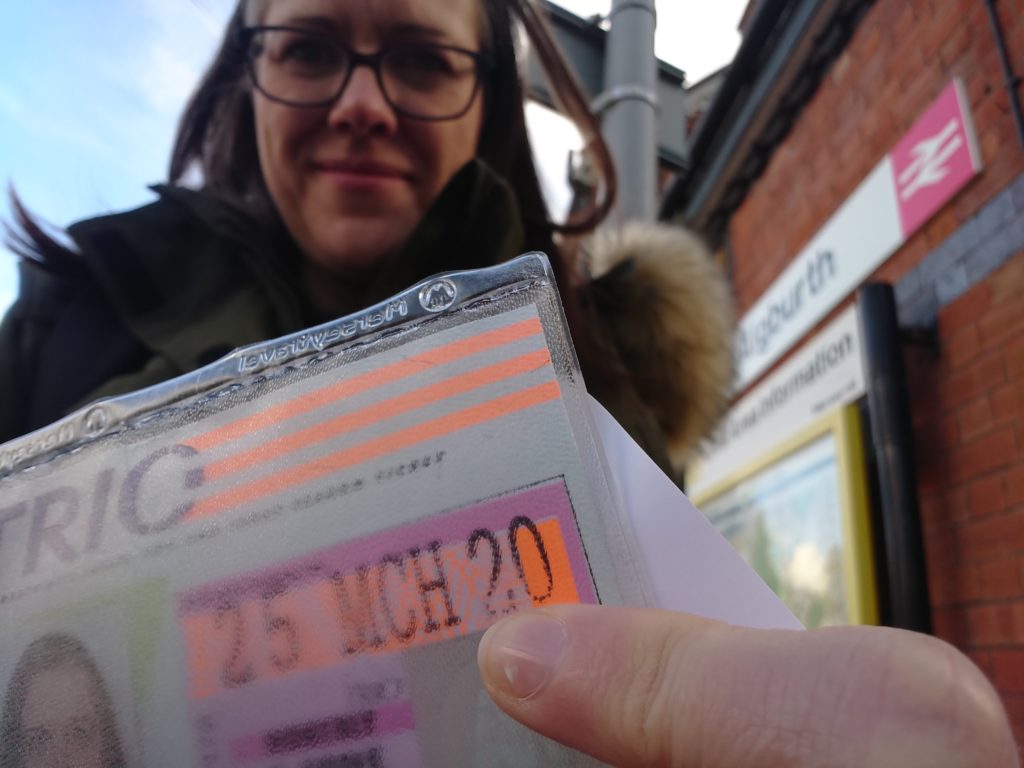 Instead of filling up my car with petrol today, I bought a TRIO pass. Now I just hope Steve Rotheram can get that London style public transport system sorted as soon as possible!