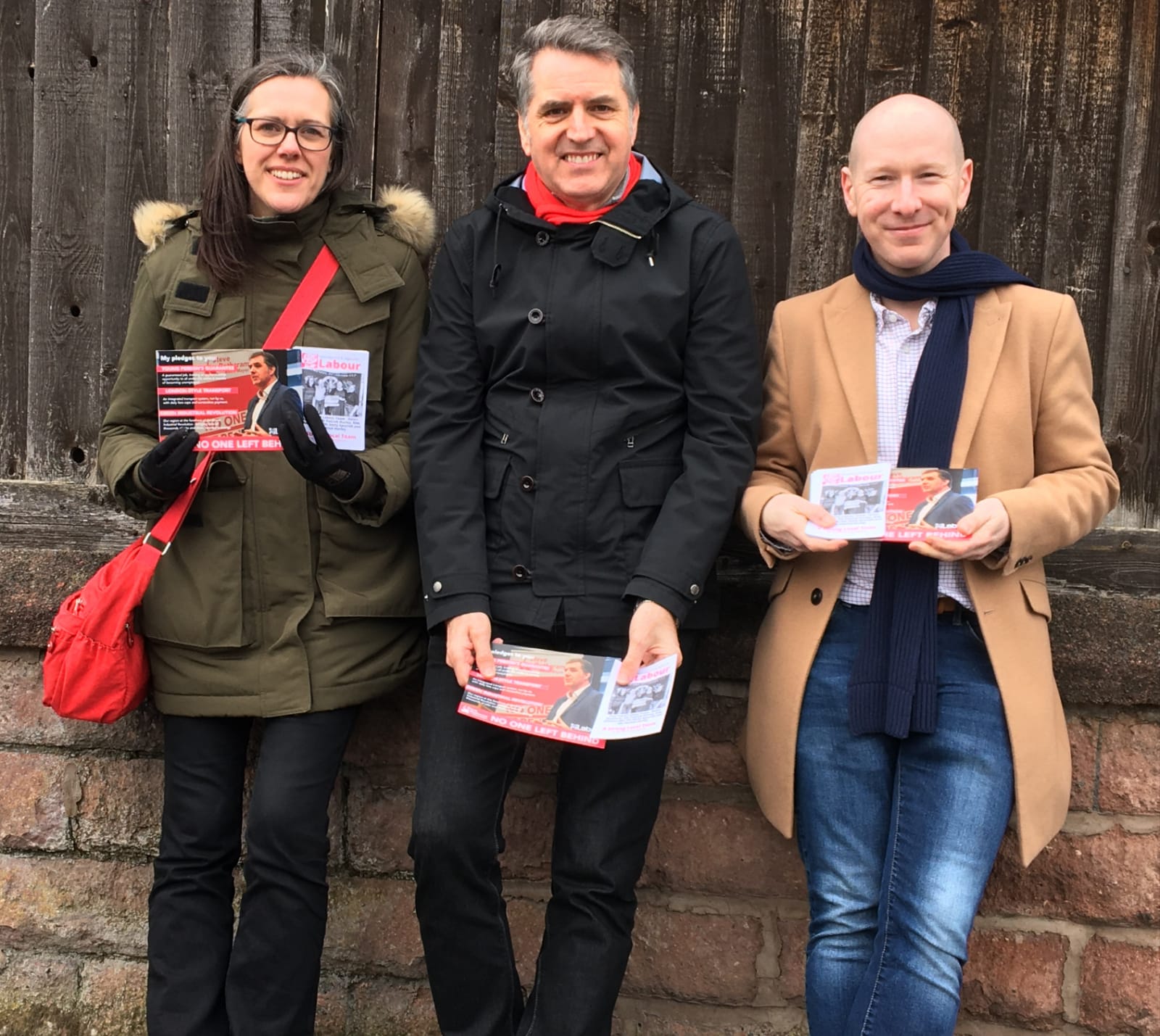 February was all about launching Mossley Hill Matters. This is really important to me because I want to know what residents think. In the run up to the first meeting I started engaging in conversations on NextDoor and Facebook – in fact it was largely the discussions on NextDoor that inspired the first discussion about parking and traffic.

I’ve already written in detail about the first meeting so I won’t talk too much about it, except to say that I’ve had some really nice comments about the report I wrote and I’ve sent a copy of the report to the Metro Mayor, Steve Rotheram, highlighting some of the suggested solutions – in particular the suggestion of building a multi-storey car park at Liverpool South Parkway train station. 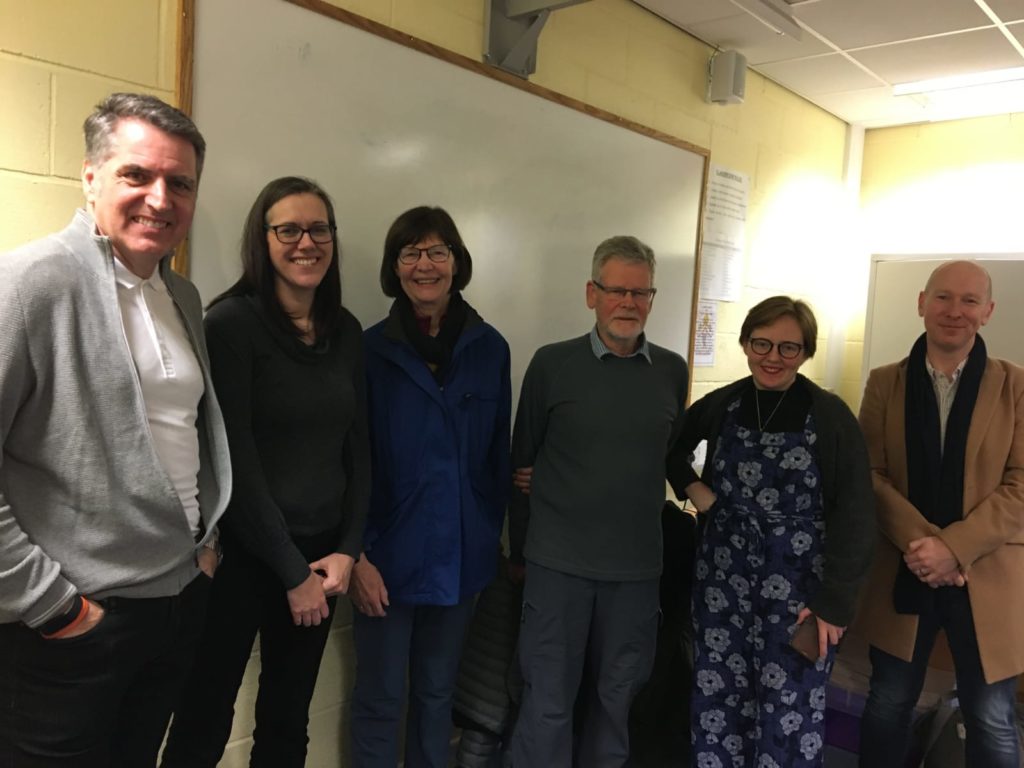 The second Mossley Hill Matters was slightly different because we had Steve Rotheram with us. Not to get too fan girl about it, but I was really excited. And slightly nervous. You know how, when you see a celebrity in public and for a moment, because you recognise them, you let on to them, but of course they don’t know you and don’t respond? I do that fairly frequently with Steve Rotheram, because I live near him and see him around a lot.

I’m really passionate about digital inclusion and I know Steve is too. I’ve become slightly obsessed with public transport recently and two days before the event, Steve announced his vision for a London Style Public Transport Service so I was pretty excited he’d agreed to come and join our discussion, and even more pleased he came out door knocking with us afterwards. He was well received on the doorstep and I got the chance to talk to him about his role and devolution and get some advice, as a first time candidate.

Later that week I attended the Inclusive Economy Liverpool Celebration Event, which saw some of the most inspiring community based enterprises being recognised for their brilliant work. It was a lovely evening and I was pleased to see fellow SSE alumni, Comics Youth win an award for their work supporting young people.

I also saw the launch of Crowdfund Liverpool, a partnership between Liverpool Council and Spacehive – a crowdfunding platform. The Mayor of Liverpool, Joe Anderson launched the project at Central Library which will help local communities raise funding to bring people together in local spaces.

Finally the Liverpool City Region LEP held the fourth annual Digital Summit. I met up with lots of familiar faces and made some new contacts. Steve Rotheram gave the opening address talking about his ambitious plans and emerging technologies to drive forward job creation and boosting the economy.

I’m very proud to have been appointed to the LEP’s Creative and Digital Board and look forward to contributing to the City Region’s digital strategy.

The knit and natter group continued, we’ve now got 6 of us, though usually only 3 or 4 of us turn up at once. Following a discussion on NextDoor I’ve arranged to start an evening group at Space on Aigburth Road, which has about 12 people expressing an interest.

And finally, largely as a result of the discussions about parking and the Metro Mayor’s vision for a London style public transport system, I made the decision to go car free. Instead of filling my car with petrol, I bought a travel card.