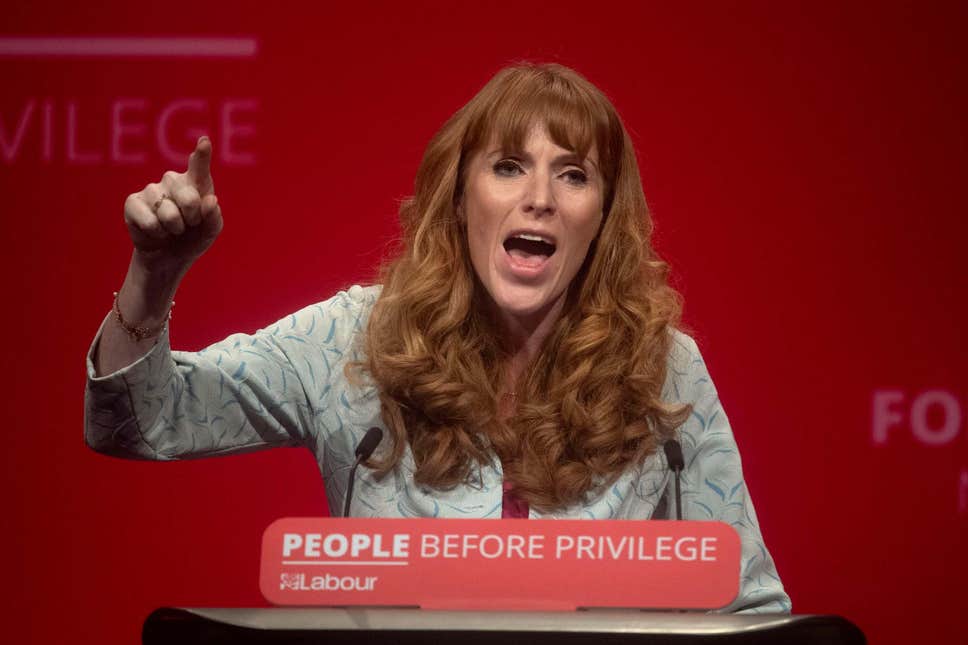 In the run up to the General Election on 12th December I want to look at different Labour policies to explain what it is that Labour is offering. Labour’s policies will transform the country and their plans are fully costed. They know their plans are achievable, realistic and affordable.

So today I want to talk about The National Education Service.

This policy really excited me when I heard about it a few months ago. The education equivalent of the NHS – free education for all from cradle to grave.

To give some context to my excitement, back in 2007 I started working for VOLA – A voluntary sector learning consortium in Merseyside. As a members organisation made up of voluntary sector learning providers, VOLA bids for large education grants and contracts on behalf of its members. So where a small charity which reaches a very local neighbourhood is too small to bid in to, for example, million pound pots of European funding, the consortium, which could reach the whole of Merseyside through its members, can. And does. In fact in the last 12 years, VOLA has secured £18 million for the Liverpool City Region in terms of learning grants and as a result supported the growth of many small charities and social enterprises across the region.

My role was communications. I kept our membership informed of changes in curriculum, changes in education policy, I organised events, managed the website and newsletters.

Part of my role involved me being the Adult Learners’ Week Co-ordinator for Merseyside, encouraging people across the City to take part in informal learning. I worked with organisations, learning providers and businesses to promote learning in all its glory – from degrees, professional qualifications to informal courses and hobbies.

I’ve never stopped learning. I’m always signing up for new classes, or downloading online courses. Or just joining groups and learning from peers. I even studied and earned a teaching qualification so I could run my own classes.

I was made redundant in 2011 following funding cuts after the coalition government came to power and I watched adult learning decline. I also listened to the parents and teachers we’ve engaged with since starting Little Sandbox and have heard about the issues facing schools. It’s fair to say that education for all has suffered. But the knock on effect of cuts to the adult education budget is far reaching. No informal adult learning, means no social opportunities, a rise in mental health issues and people being held back from learning new skills for work.

So The National Education Service is a promise from the Labour party that I am very excited to support… and a service I will no doubt make use of for many years to come.