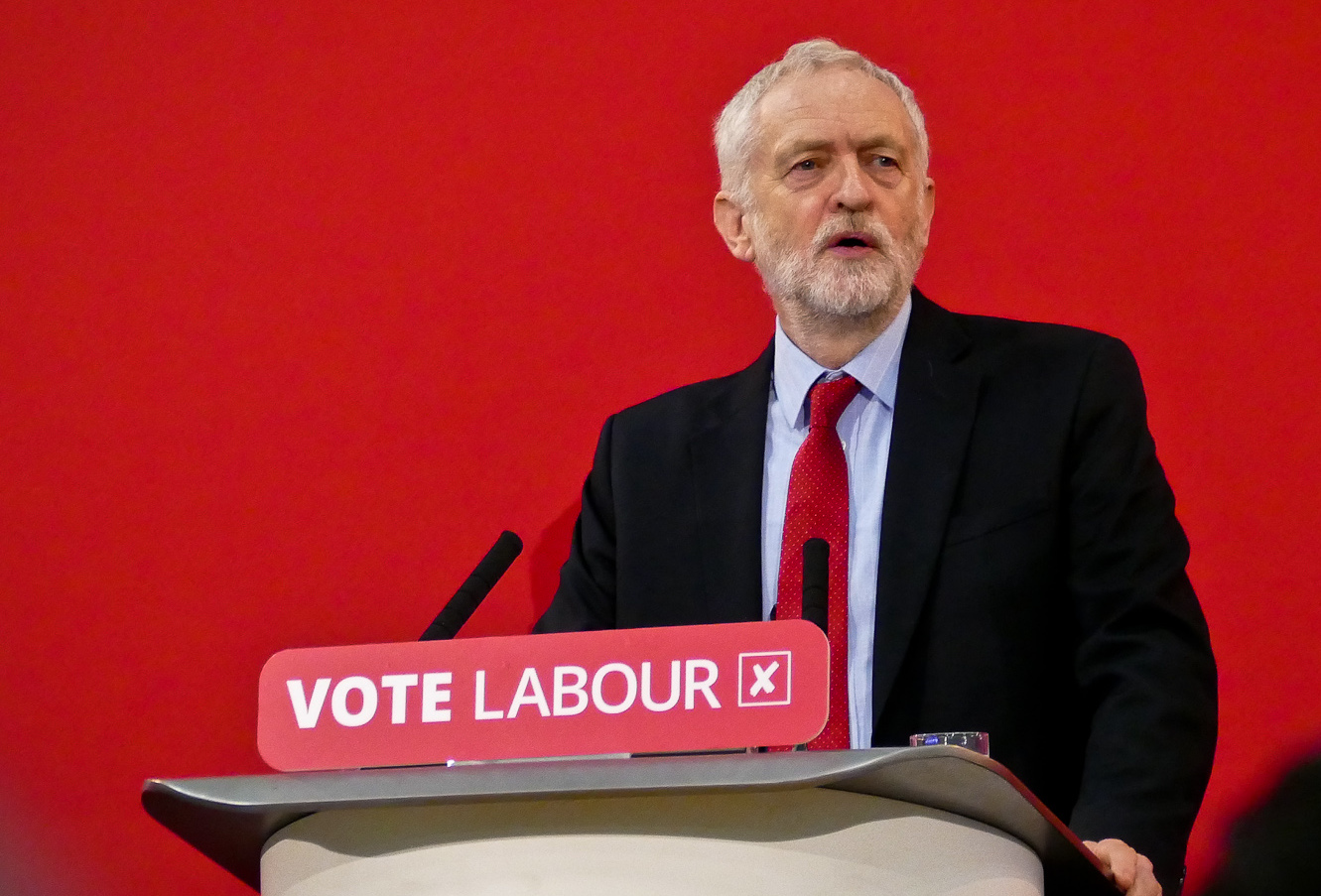 In the run up to the General Election on 12th December I want to look at different Labour policies to explain what it is that Labour is offering. Labour’s policies will transform the country and their plans are fully costed. They know their plans are achievable, realistic and affordable.

So today I want to talk about Brexit.

Possibly the most divisive of all subjects, Labour has come under criticism from all sides for not being clear enough about their stance on Brexit.

For me, it has always been pretty clear that Labour wanted to unite the country; respect the result of the 2016 referendum but also support a deal that would be palatable to the millions of people that voted remain.

The 2016 referendum wasn’t a landslide by any stretch of the imagination. The percentage was very slim and in many votes, a much greater margin would have been expected – look at the fixed term parliament bill for instance – Requires a 2/3rd majority in favour of a general election in order to pass. But Theresa May pushed the article 50 button based on a very thin majority.

Ultimately, Labour’s policy for Brexit is to return to the People of the county. Presenting them with the option to vote to leave with the negotiated deal or remain in the EU.

The Labour Party believes that the deal negotiated by the government is bad for the UK and wants to negotiate a better, fairer deal. However it also recognises that the best deal reached, may still leave the UK worse off than if we stayed in the EU and so the party hasn’t committed to whether it will campaign to remain or leave in a second referendum, because it doesn’t know what deal they will be able to reach with the EU. Once thing is for certain, at the moment, remaining is better than the current Boris Johnson deal and if that deal went back to the people, Labour would campaign to remain.

Unfortunately it’s all a lot of ifs and ands at the moment. But who really believed leaving the EU would be easy?

With the Tories and the Brexit Party offering to get Brexit done, even if that means a no-deal Brexit, and the Lib Dems, promising to revoke article 50, the Labour Party is the only party offering people a choice. an honest choice, a choice between leave and remain, but unlike the last referendum, we will actually know what we’ll get if we choose either option, rather than the theoretical promises of the 2016 Leave campaign. And at the end of the day, that is the most democratic solution to the ongoing Brexit debate.