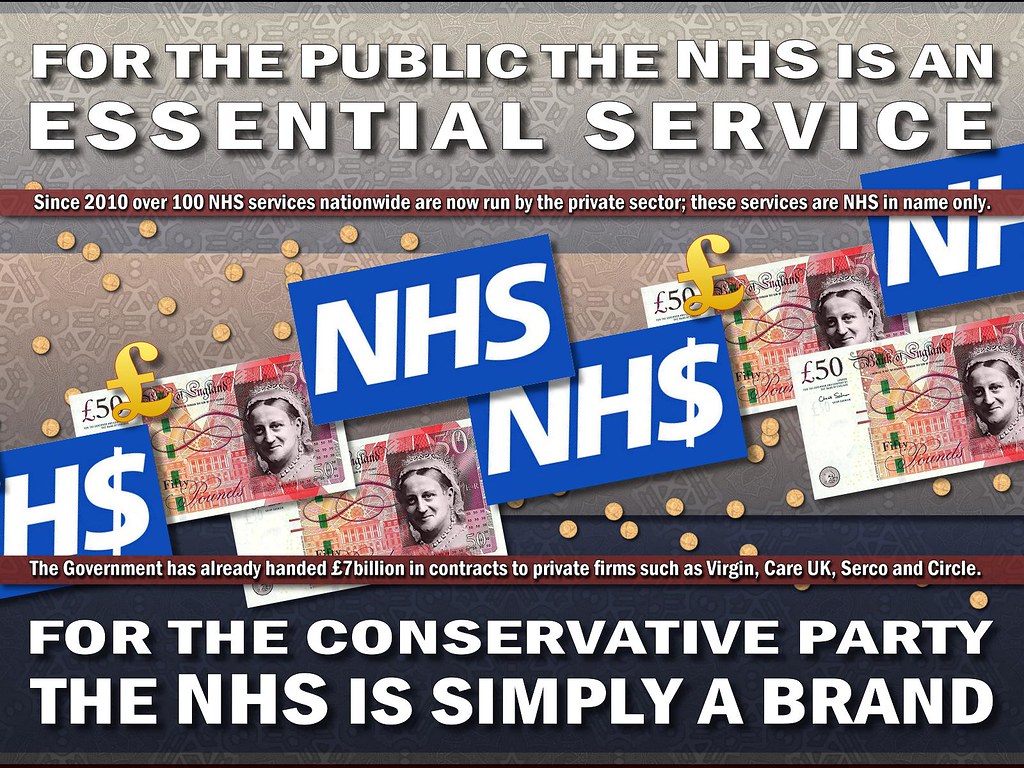 In the run up to the general election, I’ve been looking in more detail at some of Labour’s policies. It seems lately that people are always saying things like, “what this country needs is…” and “this bloody government…” and there’s a general sense in the air that people are fed up, they think all politicians are the same, and pretty useless at that. But no one ever talks about what they want to see done differently. We just know that there’s always some red tape or some barrier to us getting on in life due to government decisions, new legislation or budget cuts.

The 2017 Labour manifesto was like a wish list, and yet it was all fully costed with sound strategies for funding their ambitious plans. 2019 is no different. Labour is offering that change that this country needs to undo the years of austerity and restore people’s faith in parliament. And one thing I am certain of, is that Labour MPs under Jeremy Corbyn are definitely not the same as the self serving, elitist career politicians we’ve grown used to. So unless we want to keep them in order to have someone to blame and complain about, here’s a once in a life time chance to vote for someone who is completely different.

Anyway – today I want to talk about the NHS

I know everyone says this election is about Brexit – but it’s not. Or at least it shouldn’t be. The 2017 election was all about Brexit and look at the mess the country is in. According to doctors, nurses and other medical professions, the NHS will not survive another 5 years of the Tories.

And  I know, no one really believes that they will be allowed to sell off the NHS… but they’ve been doing it for years. And yes, I know New Labour opened the door to NHS private contracts with PFI, but this is not New Labour this is new old Labour or Labour 2.0 or just Labour…

I’m no expert so I’m going to just try and make sense of what I am aware of in terms of the privatisation of the NHS.

As you know, for those that can afford to “go private” there are private health care providers and have been for a long time. If you pay, you get seen first in a fancy hospital with nicer food and less patients per room.

That’s not the issue here, because many of us don’t go private for 3 reasons:

However, what we are talking about now, is the way that NHS services have been put out to tender, with some NHS departments being closed, while private health providers are winning millions of pounds worth of NHS contracts, to deliver services to NHS patients, which are still free to the patient but probably cost the NHS more than if they were delivered by the NHS.

Say the value of a contract is £10 million. A private company has shareholders who all want to earn a nice fat dividend off the profits of that £10 million. So they have to deliver £10 million worth of health care while actually only spending, say £5 million of the budget so everyone can have their share of the profit.  Spending only half the money would mean treating half the number of patients, or seeing all of the patients for half of the time, reducing overheads by cutting down on appropriately qualified staff, and delivering a substandard service.

The NHS still needs to treat all these patients, but what if they’re not being treated properly by the private companies and end up back in the NHS hospital requiring additional support, which the over stretched, under funded NHS staff struggle to provide. But they provide it anyway because the NHS staff are absolute legends and all deserve our utmost gratitude and respect and hugs and thank you cards and a hugely massive, long  over-due payrise.

Of course, to the NHS patient, they just see shorter visits and longer wait times and the argument for going private becomes quite enticing… but in a lot of cases they’re not being seen by the NHS but by a private company which is operating under the NHS banner, making it look bad to make a case for privatisation.

So Labour want to undo the damage. Bring the contracts back into the NHS, give is a boost in funding each year to help it get back on its feet, reintroduce nursing bursaries and recruit more doctors, so we can our NHS back.

So if you want to make this election about anything – make it about saving our NHS.

Because, giving our healthcare budgets to private companies that put profit before people is just plain stupid. In my opinion.