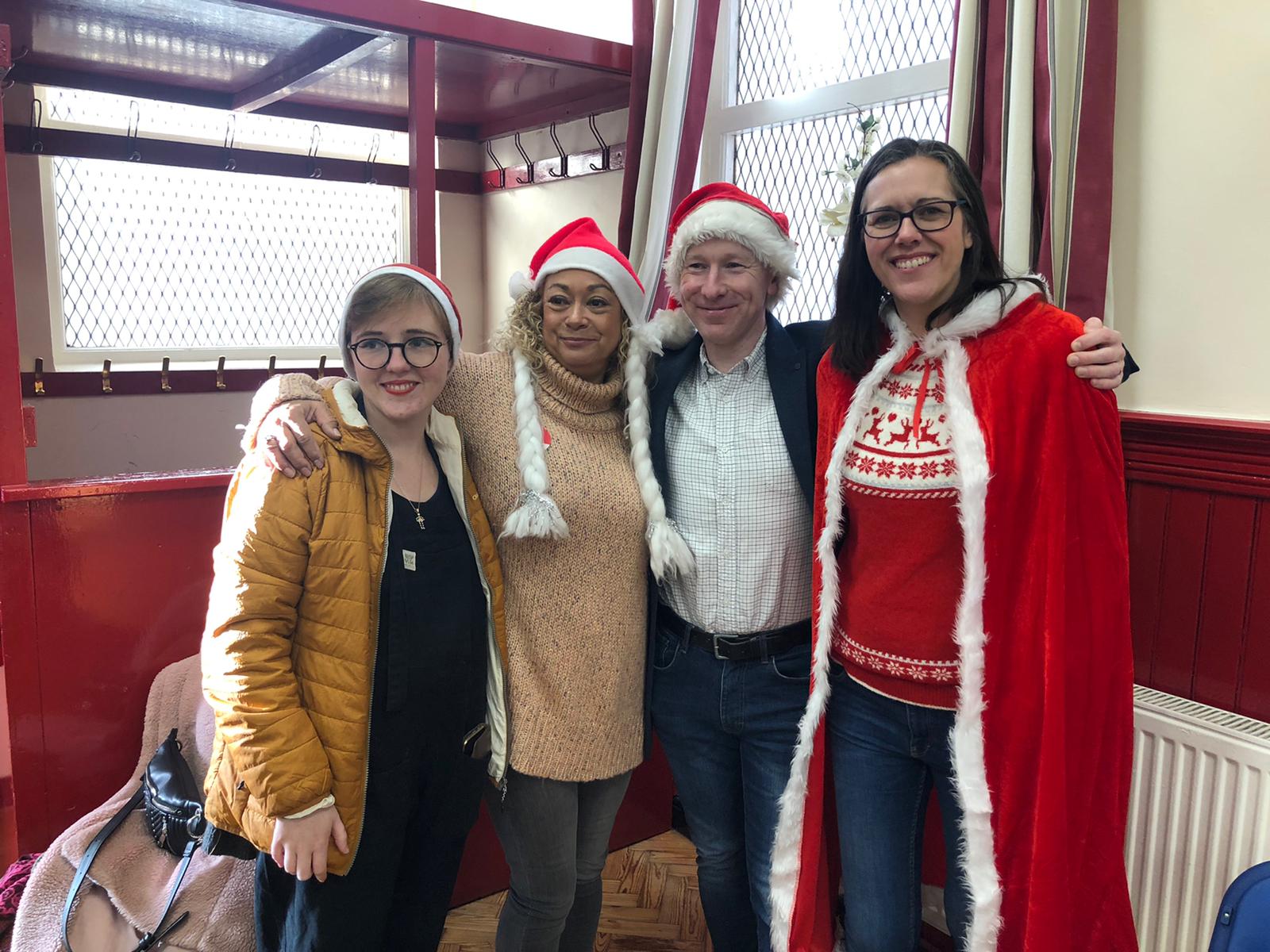 I decided 2019 was going to be the year when I became visible. When I stopped worrying what people thought about me and got out there and made myself heard.

I said I wanted to learn a new hobby.

I took up crochet sometime over the summer and in January I’ll be starting my own knit and natter group at Coopers Coffee Shop on Aigburth Road.

I said I wanted to widen my tech skills and learn to code.

By February I’d learned some Python, C and Javascript in the process of making a bet generator money box.

I said I wanted to do more public speaking.

I gave a a few talks, for the SSE, The Library, Inclusive Economy Liverpool and I made a speech for my selection meeting at Mossley Hill.

I said I wanted to get more politically active.

I started going to Labour party meetings and then before I knew what was happening I was applying to be a councillor.

It has been a fascinating year. I never have imagined, even as I wrote that list, that I would achieve any of them. Strange the path we find ourselves on.

Here’s hoping the next year will be just as eventful.